EMERGENCY ALERT Indian Shores Town Hall is Closed to the Public Read On... 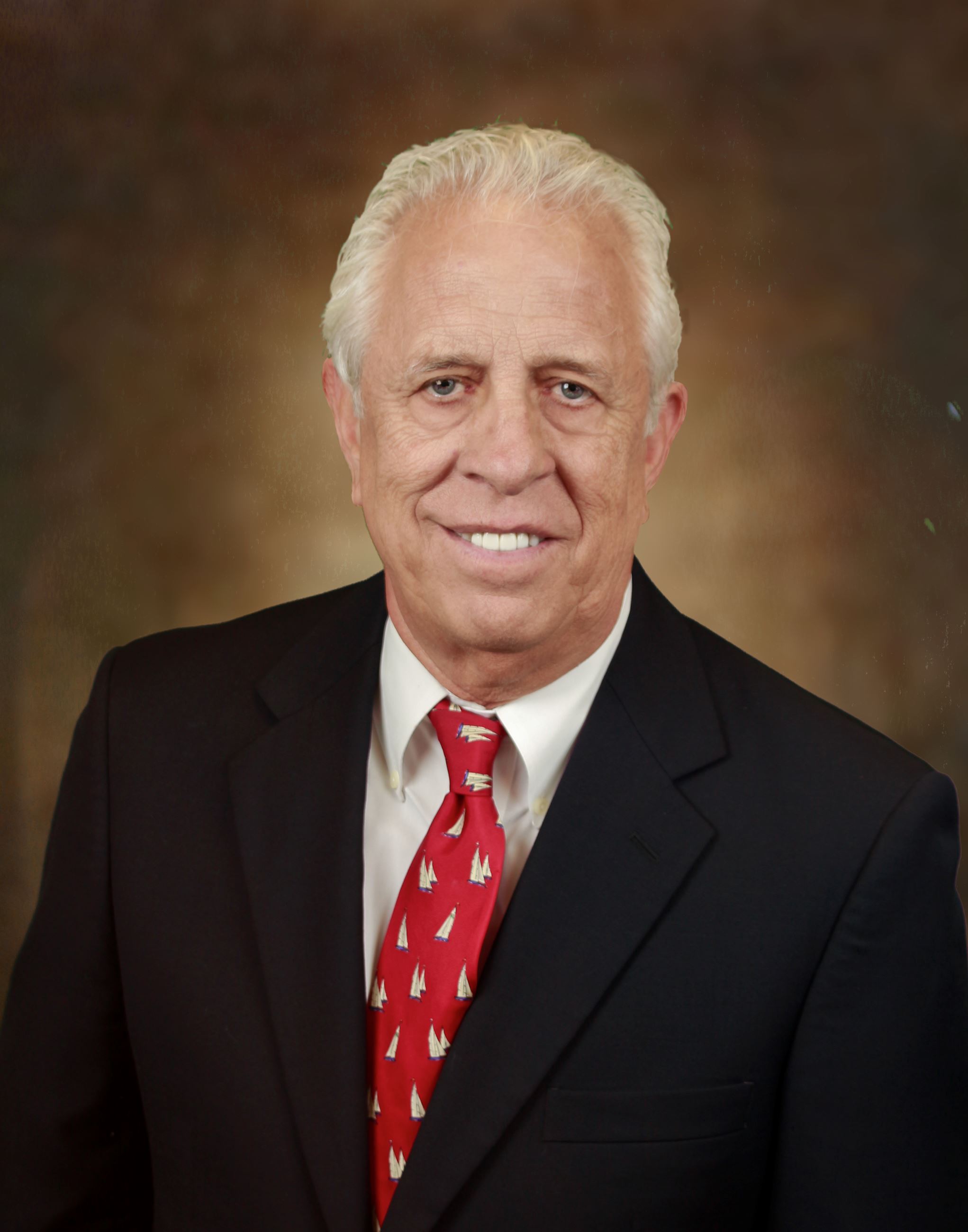 I would ask and remind you that the right-of-way in front of your property needs to be maintained by you, the condominium or homeowners' associations. If you have any questions about this Ordinance - Sec. 34-112. - Illustrative Enumeration Ordinance (PDF), please call our Building Official Darin Cushing at (727) 474-7785.          .

Help us keep our Town beautiful!

Stay cool and please be diligent about wearing masks and social distancing per the Center for Disease Control (CDC) guidelines.

There are three Zoom Public Meetings scheduled for Monday, September 21, 2020:

The Agendas and backup information for all of the meetings and the ZOOM participation instructions are on the  Agenda Center web-page.

Note: Receiving automatic email alerts and Town Meeting agendas as soon as they are published on the myindianshores.com website is easy.  Simply go to the home page and click the Notify Me link which will load the page where you can sign up and customize the notification types you would like to receive. 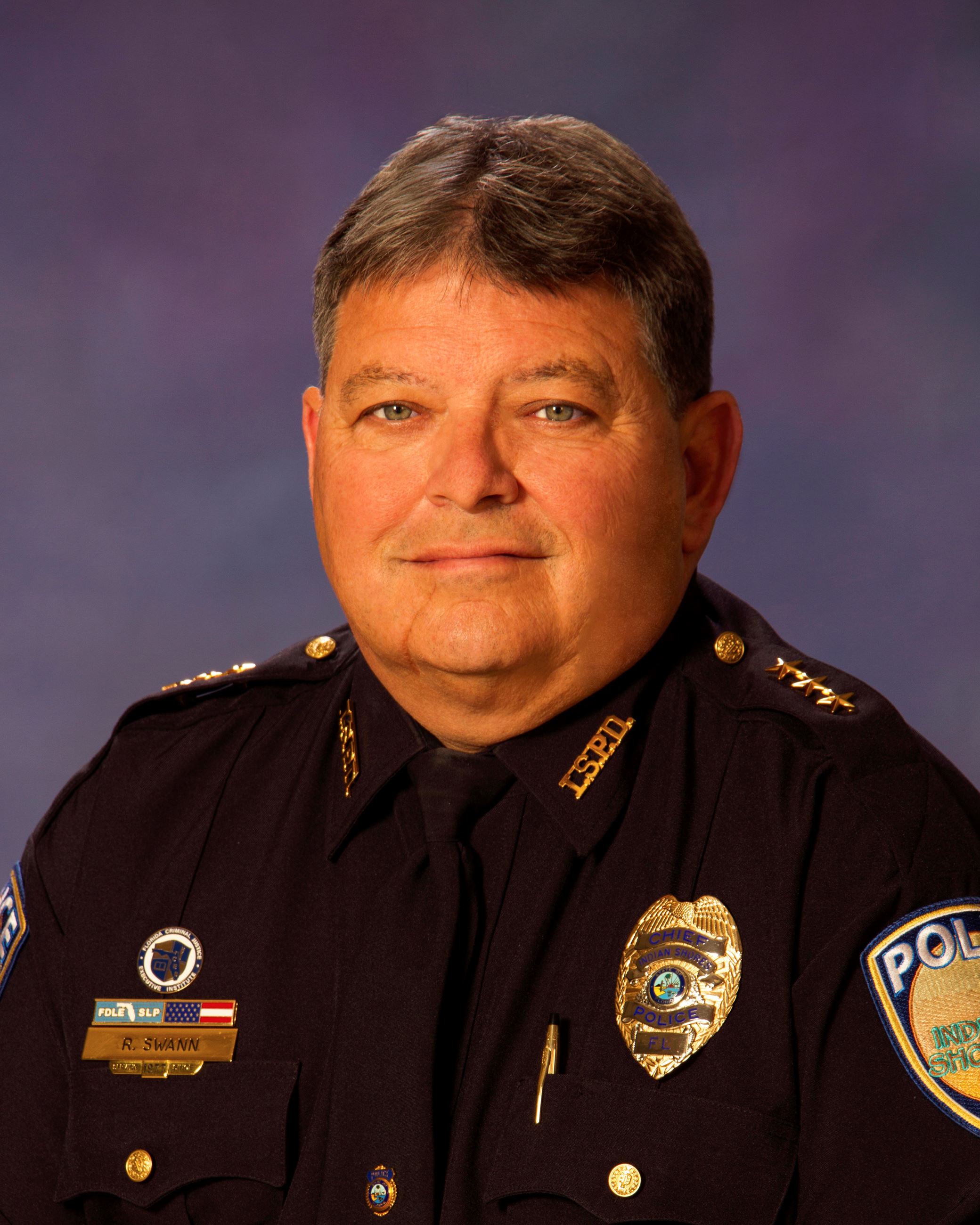 Officers save woman in Redington Shores

Indian Shores Police Department officers Kevyn Andrews and Jason Hicks saved a woman’s life in Redington Shores on Sept. 8. Both officers were responding to an overdose at the woman’s home where they administered chest compressions and Narcan, the emergency nasal spray treatment used by first responders to temporarily reverse the effects of an overdose until the patient receives medical care. Lt. Chip Bodine from Pinellas Suncoast Fire and Rescue District said that the chest compressions Andrews administered “kept the blood pumping through her body enough (for) ambulance transport.”

The woman’s infant child was present in a bouncy seat near where the woman had collapsed. The officers later located the child’s father and contacted Child Protective Services.

Chief Rick Swann commended Andrews and Hicks for their commitment to fulfill their oath to serve and protect all citizens even though they knew they were placing themselves at risk. Swann said the compassion they demonstrated toward this woman and her child “is a testament to what being a professional police officer is all about.”

Swann concluded by saying that the officers’ “actions represented the ‘real truth’ about who we are, and what we do as law enforcement officers.”

Soranno concurred. “The officers exhibited professionalism and pride, and saved a life.”

We are getting several complaints again of dogs on the beach. As a reminder, dogs are not allowed on our beaches. 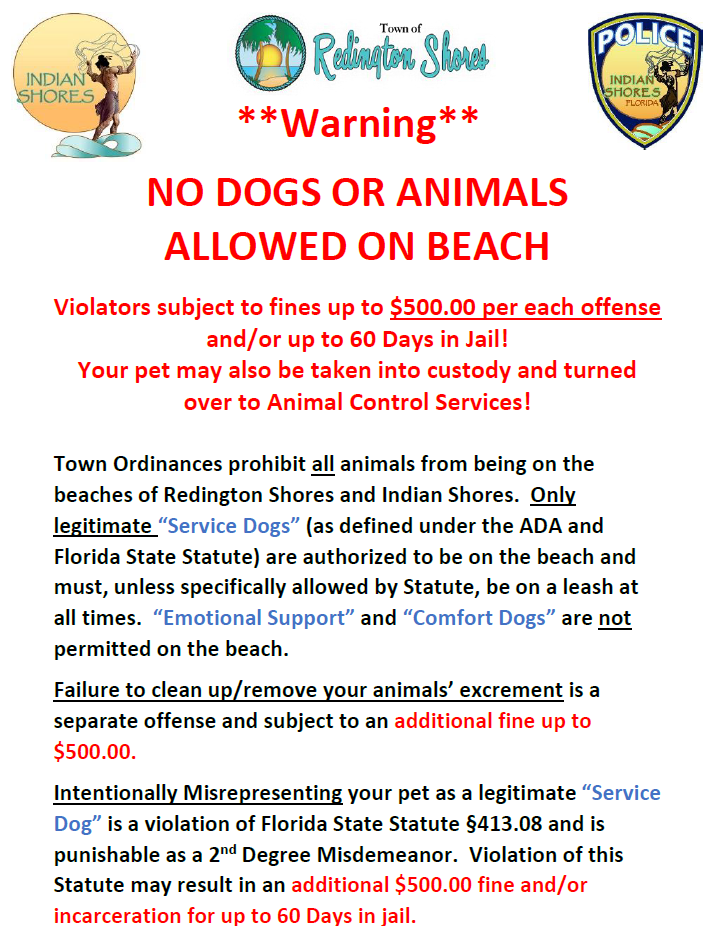 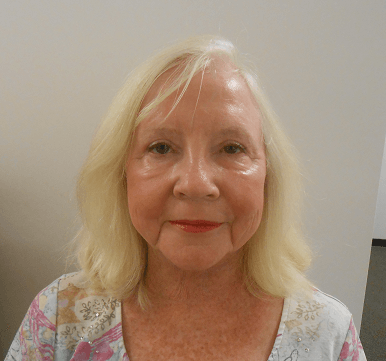 The library inventory and a list of new books have been updated and can be found on the Indian Shores Library webpage. Library members can reserve books from the Indian Shores inventory at the Library email (library@myindianshores.com) or voice mail (727) 474.7767. Please leave your name and the title and author of the books you would like

Library volunteers will contact you if they can honor your requests and will inform you when to pick up the books. Books will be bagged, labeled with your name, and placed on a table outside the municipal center. Pickups are scheduled every Monday and Thursday except for holidays. Curbside hours are Monday from 2:00 - 3:00 p.m. and Thursday (10:00 - 11:00 a.m. Requested books will be available for two pick-up days.

Please be considerate; wear a mask and maintain social distancing if someone is at the table ahead of you. Be ready to show your membership card to the volunteers on duty in the lobby.

You will also be able to join the library or renew your membership at that time. If needed, membership forms will be at the pickup tables. Membership is $5 a year. We will not be able to make change.

There will be books set out for sale with a donation jar. Gloves will be available.

If you are returning books, please place in the drop box only. The drop box is located on the south side of the main entrance. Returned books will be placed in quarantine for one week and their covers sanitized before they can be checked out again. 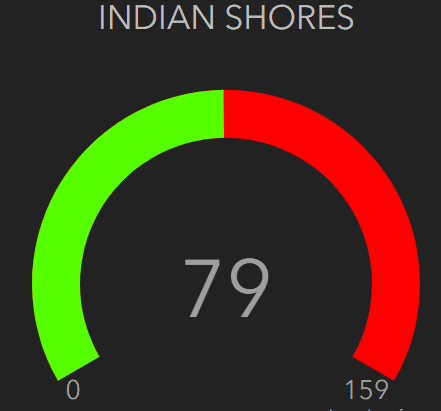 We have 79 easements out of the 159 needed to get this project finalized. There are a couple easements reportedly sent to Pinellas County that have not yet been recorded. We really need to make a concerted effort to get all of the easements needed in!

The long-term management of the county’s coastline involves shore protection programs, monitoring and extensive partnering with state and federal agencies. Our beach depends on it!

Again, to those of you who received Beach Easements to sign, please help us out and sign them and submit them. By doing so, you are helping to maintain our critically important beaches. You may be contacted by one of our resident Beach Champion volunteers who will answer any questions you may have about the easement and what it means.

You can monitor in real-time different aspects by beach community at the Pinellas County Beach Performance Webpage.

Taste of the Beaches

Experience Taste of the Beaches in a new and safe way!

Locals and visitors will try local tastes from a variety of restaurants, those of whom could use the support of our community! Immerse yourself in local flavors and specialty dishes while visiting different communities and new restaurants.

This new “taste tour” or restaurant week style event will be held the first weekend of October. You can visit any of the participating restaurants from Friday, October 2nd, Saturday through Sunday, October 4th. Each restaurant will show off their featured item ahead of time for you to check out the line up, there will even be to go options. You can then plan your weekend, to safely sit down with your friends or family to enjoy each signature “taste”.

More information can be found on the Tampa Bay Beaches Chamber of Commerce webpage. 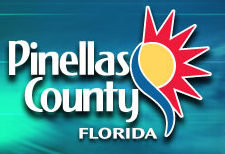 Residents and visitors with questions about Pinellas County’s emergency face covering ordinance can call the County Information Center (CIC) at (727) 464-4333, Monday through Saturday, from 9 a.m. until noon.

Staff are available to answer questions about the new ordinance and other COVID-19-related issues. Those with a hearing impairment can chat online. 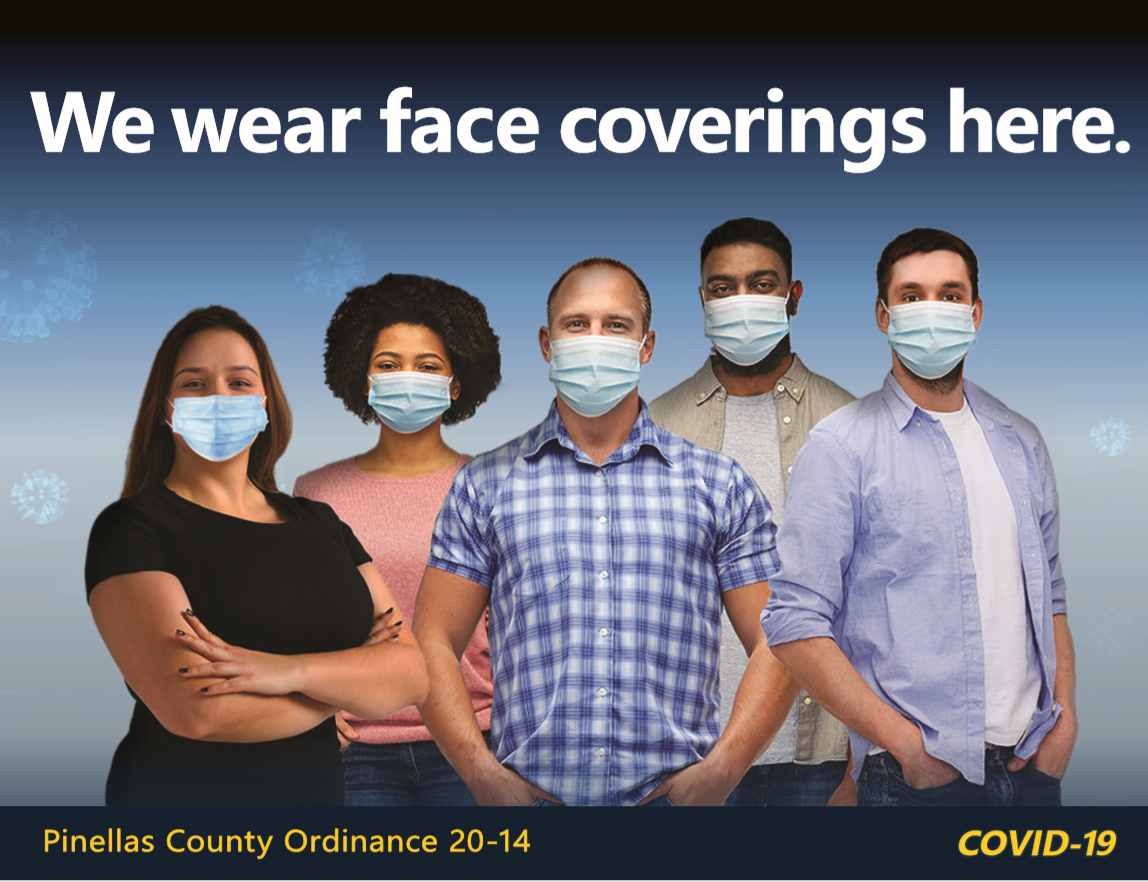